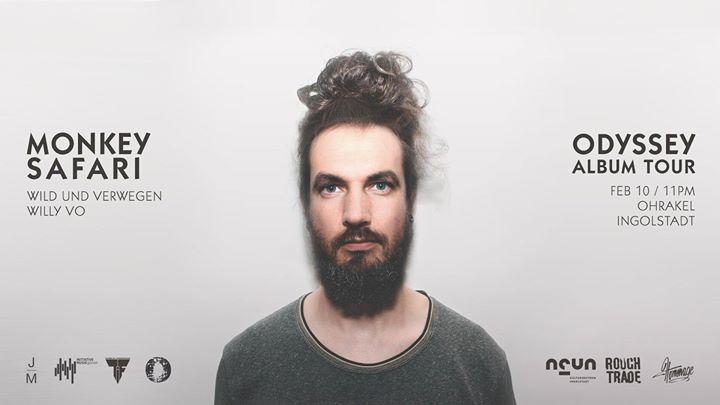 Riding in with the power to deliver sunshine to world’s rainiest open-air events, Monkey Safari brings rays of light to whatever dance floors they cast their shimmering spell on.

2015 saw the brothers swinging to new trees, retiring their previous labels to focus on their new label ‘Hommage.’ It was the year of transformation for the German producers, developing and tailoring a sound suited perfectly for the unique club nuances while still keeping the core elements of melodic chords and grooves synonymous with the duos productions. 2015 unveiled Monkey Safari’s remix for Marc Houle’s “Pepper” on Richie Hawtin’s label Minus and their hugely successful “Cranes” and “Walls“ EPs that presented opportunities for Monkey Safari to work with some exciting musicians, such as Wolf + Lamb and Kölsch, techno heavy weights Guy Gerber and Josh Wink, as well as one of dance music’s most iconic producers, Moby.

2016 followed in a similar fashion with a series of EPs and remixes released throughout the year showcasing the developed and matured sound apparent in the brothers’ latest movements. At the start of the year, Monkey Safari’s remix for Moby & The Void Pacific Choir was the pick of the bunch, returning the favor after Moby’s successful rework of the duo’s track “Walls” last year. Their first EP of 2016, “On”, featured remixes from Techno legend Paco Osuna alongside French producer Chloé, followed by a second EP in June, “Bernstein”, with remixes by John Digweed & Nick Muir and Spanish DJ and producer UNER. August saw the release of their most recent 4- track EP, “Boris”, with remixes by Tel Aviv-based producer Guy Mantzur and Brazilian producer Victor Ruiz, reaching Beatport’s Tech House Top 10. After the successful “Woo” and “Woo Remixes” EPs, Monkey Safari were able to sign amazing Blond:ish, legendary John Tajada, and newcomer Marino Canal for a four track EP on their Hommage imprint.

The duo’s efforts in the studio have transcended to their DJ sets with stand out shows at Time Warp USA & Germany. Summer 2016 saw the brothers testing their evolving sound once again to new crowds with a slot at Awakenings Festival as the stand out attraction. On top of a heavy touring schedule at world renowned clubs and headlining slots at festivals, the duo rekindle their love for party promotion since their tender years in their hometown of Halle, Germany, where they own the infamous and recently remodeled “Charles Bronson” club.

2017 has been yet another impressive year for the duo to with releases on the likes of UNER’s Solar Distance and their own Hommage imprint. Their most recent release ‘Oxy’ featured as part of John Digweed’s ‘Bedrock Frequencies’ compilation which included 31 exclusive tracks from some of the labels favourite artists, reaching #2 in Beatport’s Progressive House chart. With a new album scheduled for the late months, expect the rest of the year to be equally as impressive as the duo aim to make it their biggest to date.

The German outfit has been on an incredible run of form with promising developments in all of their endeavors and exciting news still to come. Be it a fresh remix or EP drop, DJ set or party, Monkey Safari will be sure to touch all scopes of dance culture with no signs of deceleration on the horizon.

Their mandate remains the same, sending sunny vibes to make even the darkest dance floors smile. 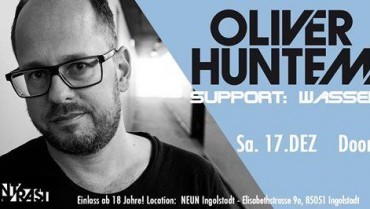 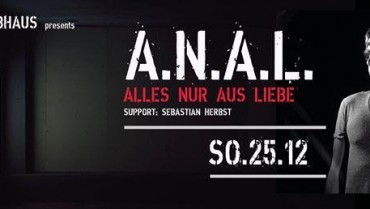 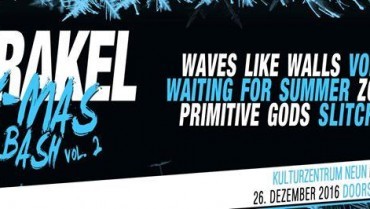 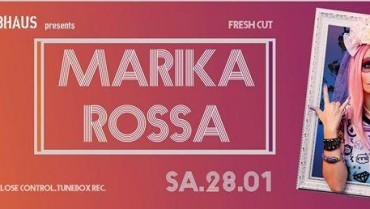 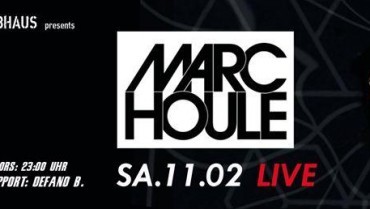 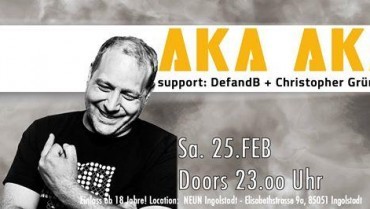 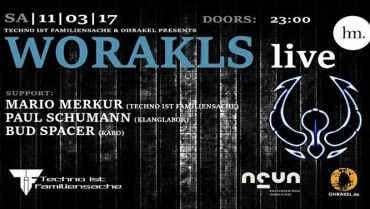 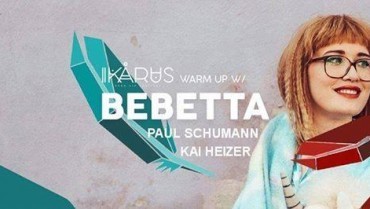 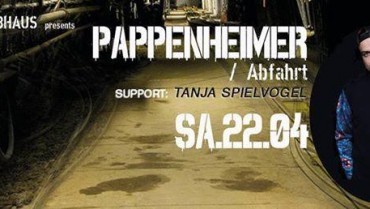 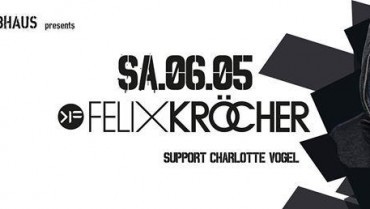 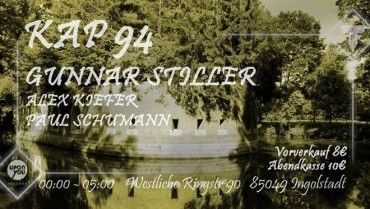 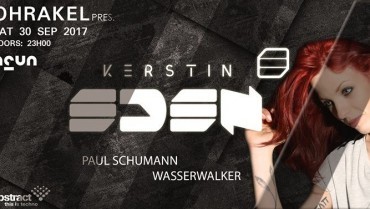 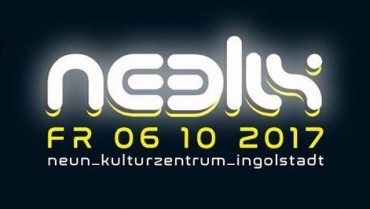 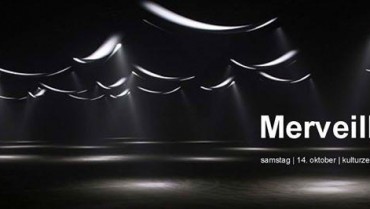 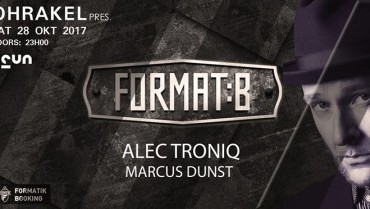